Our certified Arabic tutors with many certifications and degrees in teaching Arabic for Non-native Arabic speakers will guide you through your online Arabic classes to the level of fluency in Arabic. Our Arabic Teachers have many hands-on years of experience of teaching online Arabic courses (modern standard Arabic (MSA) - Classical Arabic - Egyptain dialect - Quran and Tajweed). Our teachers are always available to give you online Arabic lessons VIA Skype. The teachers have extensive knowledge in teaching Arabic classes for kids. Male and female teachers are also available.


Check out our recent professional teachers: 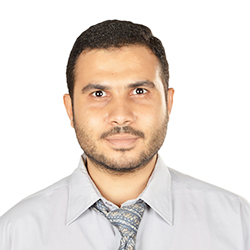 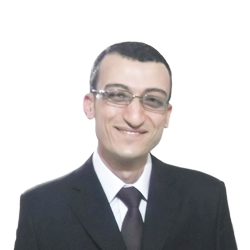 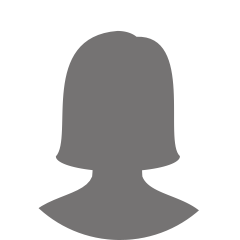 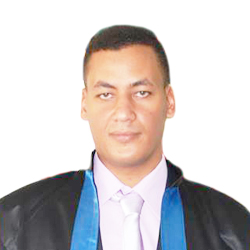 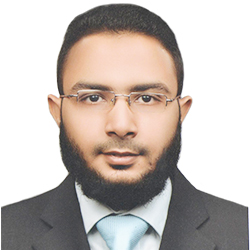 Faculty of Dar El Oloum “ Arabic And Islamic since