Many Muslim parents who live in the West want to see their son a scholar and jurist in the Islamic religion, and they may think of sending them to study Islamic sciences at Al-Azhar Al-Sharif in Egypt, in order to benefit themselves first and their religion and Muslims secondly.

Every year, Al-Azhar Al-Sharif and the Islamic Missions Institute receive thousands of students of all nationalities with the aim of studying the Arabic language and the true Islamic religion

First you must know  that Examination committees are formed for the competition for the admission of foreign students to join Islamic missionary institutes or Azhar institutes according to the rules stipulated in the list of examination rewards in Azhar institutes issued by Sheikh Al-Azhar’s decision .

The student who is restricted to Al-Azhar scholarships enjoys several advantages, including exemption from tuition fees, residence in the cities of Islamic missions according to the available capabilities, and the disbursement of a monthly cash grant.

It is permissible to consider conducting other exceptional exams when necessary with the approval of the International Student Affairs Committee at Al-Azhar.

Regulations of the entrance examination competition

Successful students in the written and oral examination are enrolled in the academic stages as follows:

Those who have passed the written and oral examination are joined to the preparatory phase classes as follows:

2 – Second year of middle school for those who have obtained more than (80 degrees) and up to (140 degrees).

3 – The third preparatory class for those who have obtained more than (140 marks).

In all cases, the student is not considered successful unless he achieves (10) points as a minimum of (100) points in each exam separately.

The foreign student who fails, from among the Arabic speaking or non-native speakers, is enrolled in special and qualifying studies in preparation for re-entering the exam.

A student who has scored more than 140 marks in the previous tests has the right to take another written exam to enroll him in the secondary stage (literary section) in the following subjects:

Those who passed the written examination shall be attached as follows:

A – the first secondary grade for those who obtained 20% to 40% of the total grades.

b – The second year of secondary school for those who have obtained more than 40% to 70% of the total scores.

C – The third year of secondary school for those who have obtained more than 70% of the total marks.

The oral exam for the Tajweed stage will be in the following subjects:

He shall be enrolled in the second grade of the Tajweed stage if he obtains more than 200 marks out of the total number of marks.

Fourth: The high level of readings in the reading institutes:

The person who passed the oral examination of the Tajweed stage by obtaining more than 200 marks out of the total number of the examination subjects and passed a written examination in which he obtained grades equivalent to the percentage of the marks he obtained in that examination, and is in the course of the class, will be included in the high reading stage.

2 – Second grade high readings, everyone who obtained a total of more than (200 and up to 250 degrees) of the total score.

3 – Third grade with high readings, everyone who got a total of more than (250 points) as a minimum of the total score.

The following controls must be observed regarding the announcement of the results of the entrance examinations:

Al-Azhar has set a number of instructions for international students wishing to study in Al-Azhar institutes and university colleges, as well as set the conditions for registration from outside and inside Egypt, including:

1- The incoming student joins Al-Azhar University (Sharia and Arab colleges) if the secondary certificate obtained is equivalent to the Secondary Certificate of the Islamic Missions in Al-Azhar.

3- The incoming student joins Al-Azhar University (practical and theoretical colleges) if the secondary certificate obtained by the incoming student is not equivalent to the Al-Azhar certificates and enables him to join the university of his country, provided that there is a documented evidence from the Egyptian Embassy and Foreign Ministry.

4- A non-Arabic speaking expatriate student who is less than thirty years old and did not have academic certificates, joins the Al-Azhar Institute to teach Arabic for a period not exceeding two years and then joins the first preparatory, second preparatory, third preparatory, first secondary or second secondary Or the third secondary school based on an exam to determine his academic level.

5- The Arabic-speaking foreign student, if he does not have academic certificates and is less than thirty years old, then he is enrolled in the first preparatory, second preparatory, third preparatory, first secondary, second secondary or third secondary grades based on an exam to determine his academic level.

The required documents  to apply from inside Egypt for students wishing to study at Al-Azhar Al-Sharif at their own expense: 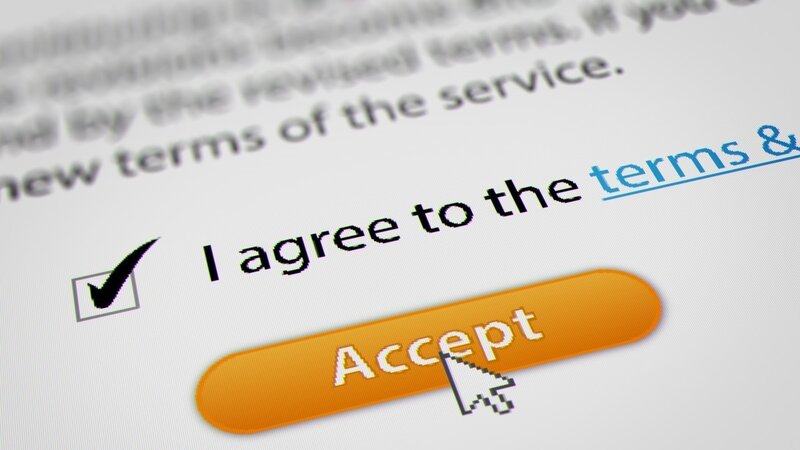 3- The approval of the embassy to study at Al-Azhar Al-Sharif.

4- Copies of academic certificates (if any) authenticated by the Egyptian Ministry of Foreign Affairs.

1- The student applying to join Al-Azhar acknowledges the validity of the data and attachments submitted by him and bears full legal responsibility in the event that they are incorrect.

3- Al-Azhar Al-Sharif is not obligated to any expenses towards the applicant at his own expense.

Documents required to apply from outside Egypt for students wishing to study at Al-Azhar Al-Sharif at their own expense:

1- A copy of a valid passport.

2- A medical certificate that he is free of contagious diseases.

4- A documented statement that the certificate obtained enables the holder to join the university in his country.

**All information was taken from the Al-Azhar gate